In the Kevin Kauzlaric interview of Walter Scherr, Walter tells Kevin that “I’m 91 years old and I want to leave a legacy.  This is my story – how a Depression-era boy from Queens, New York overcame a life-threatening illness to live an adventurous life as a globe-trotting executive who witnessed and helped foster the post-World War II economic boom.” 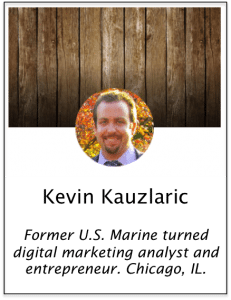 Kevin talks with Walter about his past, his life lessons learned, and the hurdles he had to clear both life and business. They talked about the book, what he learned from writing it, and the advise he would give others.

Walter also talks about his late-life support of the Center of Discovery.