Chapter One Q & A: Walter’s Way

Chapter One Q & A: Walter’s Way

Walter’s life experience has been vast and wide.  In Chapter One he has to deal with the bombing of Pearl Harbor, life-threatening illness, loneliness, and what he wanted inscribed on his tombstone. The Q & A section extracts pertinent information from each chapter of his life and presents it as questions and answers.

Q. What historical event led to Walter’s discovery of his own personal war? 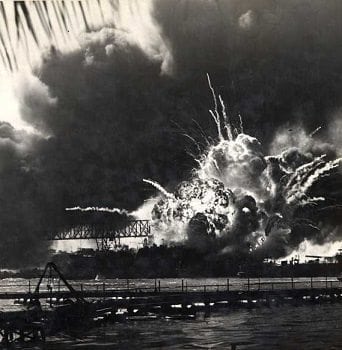 Q. What disease was Walter diagnosed with?
A. Tuberculosis.

Q. Name one of the activities that kept Walter’s mind occupied while quarantined at home.
A. Listening to Morey Amsterdam’s comedy show; watching the Mystery Lady across the street; listening to the news; reading the newspaper.

Q. What were some fond memories that kept Walter from sinking into the depths of despair while he was quarantined on Welfare Island?
A. Thoughts of his parents, sisters, and home life; playing stickball games with his friends; pigeon racing; Joe Louis’s 1938 victory in his rematch against Max Schmeling for the world heavyweight championship; Sundays spent at Grandma McCue’s house with his entire family.

Q. Walter thought about the message he wanted inscribed on his tombstone. Have you considered what you’d like your inscription to say?